Come knockout your workouts with us! 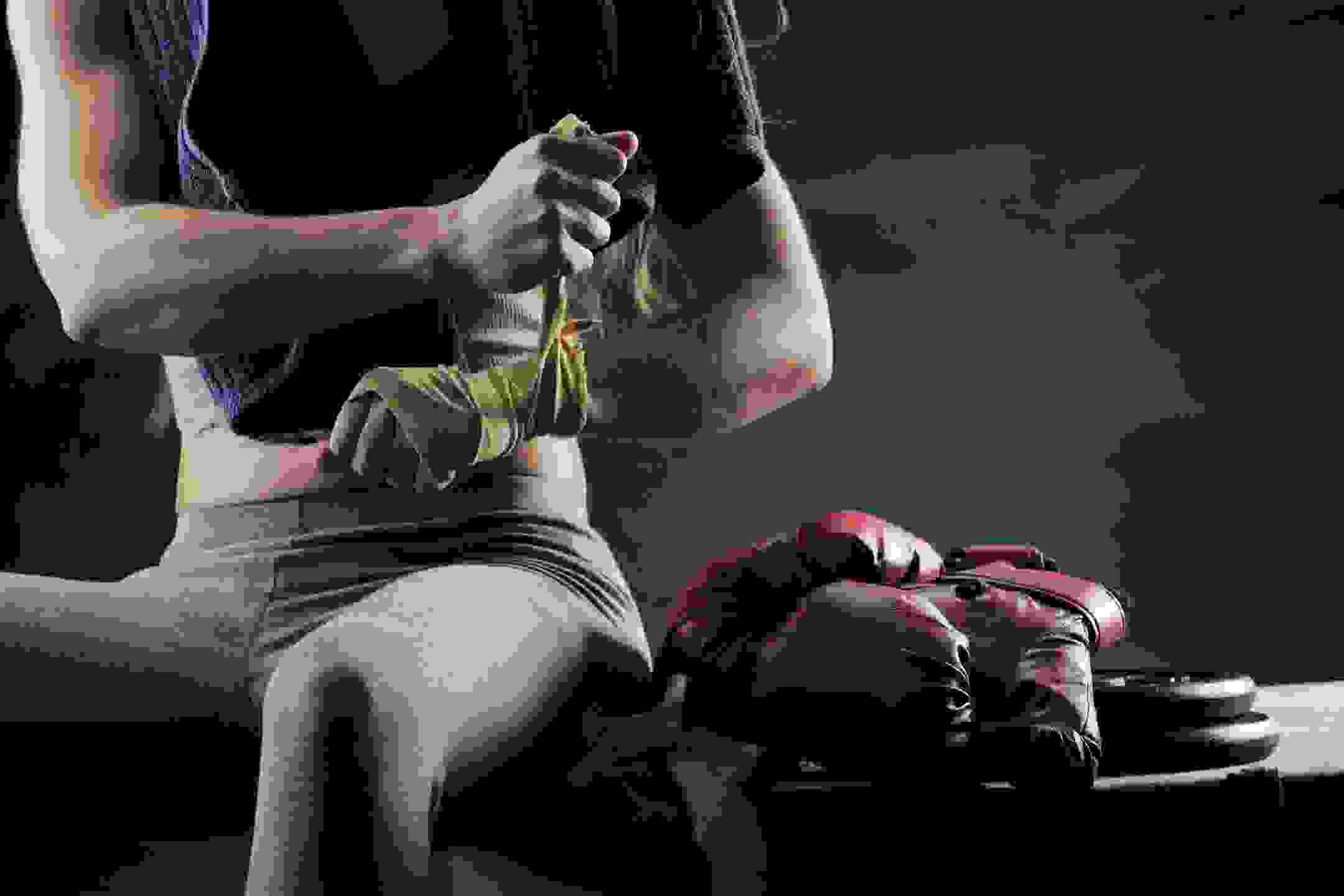 What City did Mike Tyson fight his first Pro Fight in?

Former Heavyweight Champion Mike Tyson fought his first Professional Bout in Albany, New York. Tyson did much of his early career training in Albany. Learn more about this and other Sports in Albany by clicking to visit for more info at www.SportsAlbany.Com

Who did Marvelous Marvin Hagler face in his final fight?

Marvelous Marvin Hagler fought his final bout of his career against Sugar Ray Leonard. In a controversial decision Leonard was awarded the win. Hagler and many others felt he had won the fight. Hagler lost his long standing Middleweight Championship that night, as a result Hagler would never return to the ring for a Pro fight.

What State was Muhamad Ali born in?

Muhamed Ali was born in the state of Kentucky. Ali was proud of his Kentucky residence.

What Boxer has had the shortest reach of all time as a Heavyweight Champion?